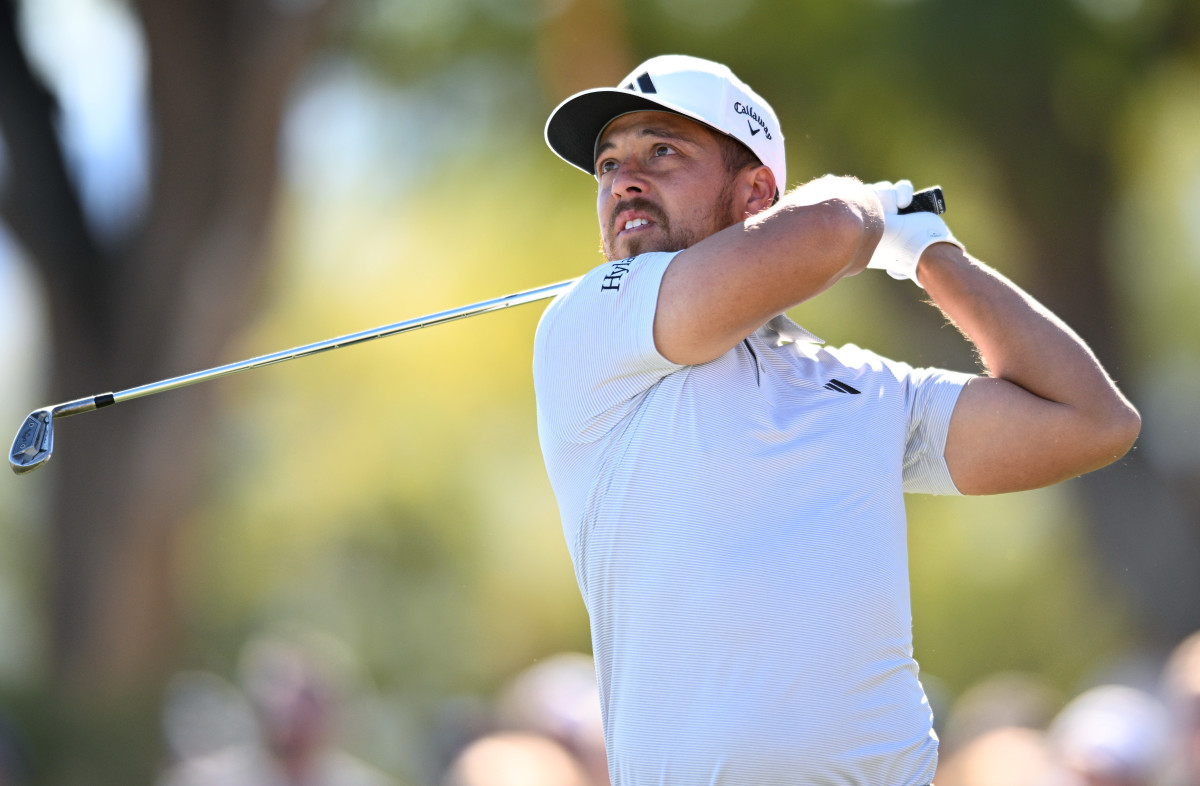 After a back injury forced him to withdraw from the Sentry Tournament of Champions, nobody knew how Xander Schauffele’s game would shape up at The American Express this week.

Schauffele’s opening-round 65 signaled some positive developments with the lingering injury, but on Sunday, the 29-year-old made it even clearer that his swing is feeling just fine.

On the par-5 5th hole of PGA West’s Stadium Course, Schauffele bombed his drive 314 yards, leaving 226 into the well-protected green. He then launched a long iron from the fairway directly at the flagstick. The shot carried the penalty area to the right of the green, landed just inches past the water, took one hop, and trickled into the cup.

It was an albatross for the Olympic gold medalist.

The fan reactions said it all: Schauffele’s double eagle sent him flying up the leaderboard, from 15 to 18 under par for the tournament, with just one swing.

Albatrosses are extremely rare in professional golf—according to the Golf Channel broadcast, Schauffele’s was just the 132nd on the PGA Tour since 1983.

The last albatross on Tour was by Stephen Jaeger during the final round of the 2022 John Deere Classic.