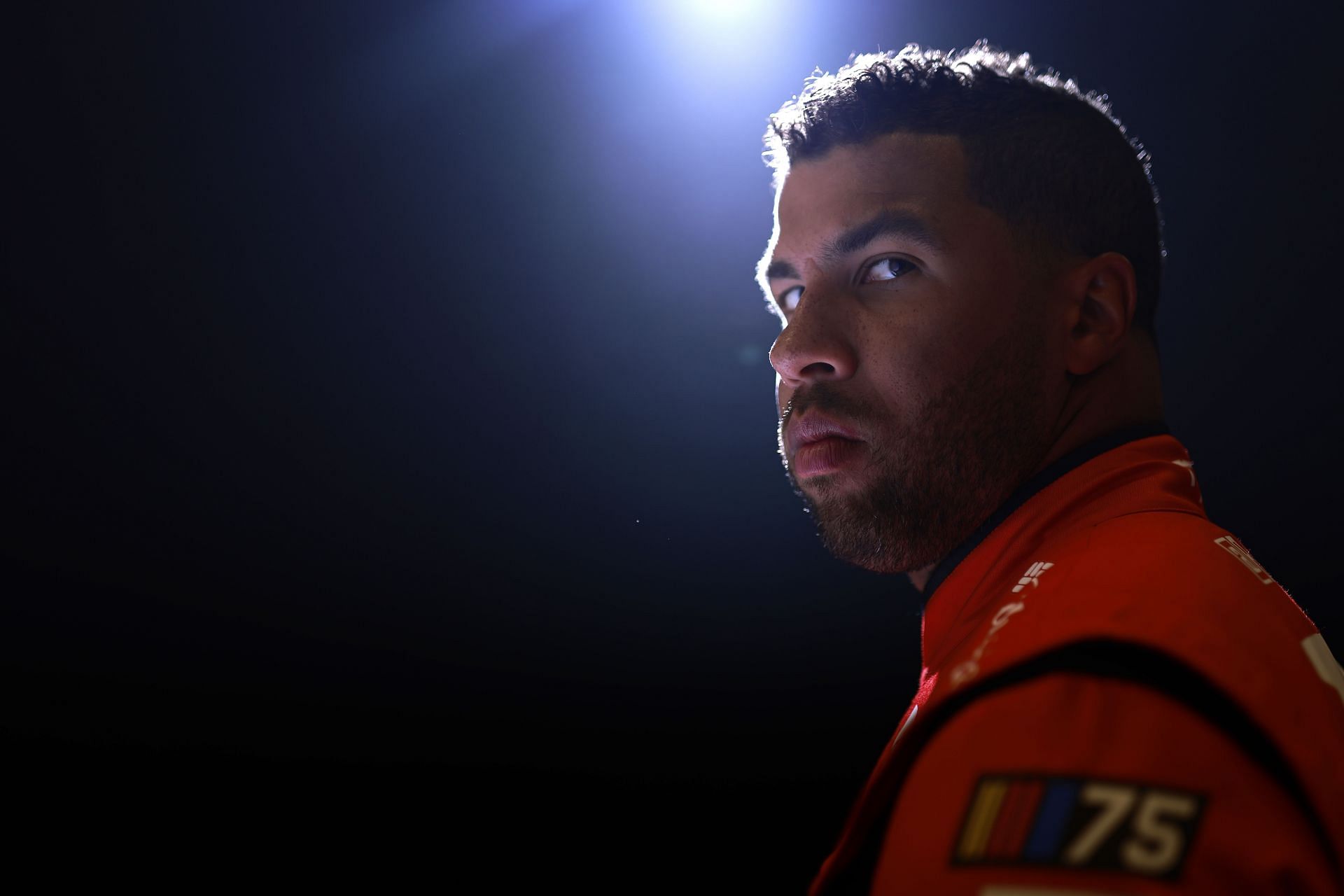 NASCAR Cup Series driver Bubba Wallace Jr. has always been in the limelight over his years in the sport. The 23XI Racing driver, be it for positive or negative reasons, has always been one of the most popular figures on the grid. Partly due to him being the sole African-American driver currently in the Cup Series, and partly due to his huge cultural influence and Netflix docuseries Race: Bubba Wallace, the #23 Toyota Camry TRD driver is always the talk of the town.

While the 2022 Cup Series season and the sport’s visit to Las Vegas Motor Speedway spelled a different controversy for the Mobile, Alabama native and Hendrick Motorsport’s Kyle Larson, Bubba Wallace Jr. has been in the limelight ever since his days racing in the Xfinity Series.

If Bubba Wallace wins the Xfinity race at COTA then he will be the 39th driver to win in all three NASCAR national touring series!

If Bubba Wallace wins the Xfinity race at COTA then he will be the 39th driver to win in all three NASCAR national touring series! (39th Triple Threat) https://t.co/bpkoQpgxW8

One such example of negative attention received by the former Richard Petty Motorsports driver was in the 2015 season of the junior stock car racing series. The 2015 VisitMyrtleBeach.com 300 at Kentucky Speedway saw the now 29-year-old get into a verbal altercation with fellow driver Brian Scott. The duo, who seemed to disagree on Wallace Jr. bumping the latter on a restart, were seen abusing each other after what seemed to be Scott throwing punches at Wallace Jr. while he was still in his car.

It was also reported that after Bubba Wallace Jr.’s initial confrontation with Brian Scott and his post-race interviews, the former was also involved in a verbal altercation with the latter’s wife as well as Brian Allen, Scott’s motorhome driver. Both Whitney Scott and Wallace Jr. were placed on probation throughout the rest of the year by the governing body after a conversation that allegedly involved the use of the N-word aimed at Wallace Jr. and the C-word aimed at Whitney Scott.

The C-word, or C**t, is considered an offensive euphemism for female genitalia.

Bubba Wallace Jr. to be joined by Tyler Reddick at 23XI Racing for the 2023 Cup Series season

In one of the most highly anticipated NASCAR silly season driver switches that took place last year, Bubba Wallace Jr. is set to be accompanied by former Richard Childress Racing driver Tyler Reddick in the 2023 season. After leaving RCR due to contractual issues, Reddick was signed by 23XI Racing’s Denny Hamlin as a show of intent as well as for the raw talent Reddick managed to showcase last year.

The Busch Light Clash at the LA Memorial Coliseum will be the first opportunity to see how Wallace Jr. and Reddick stack up against each other. The race goes live on February 5th, 2023.