Aaron Hicks in line for left field in 2023 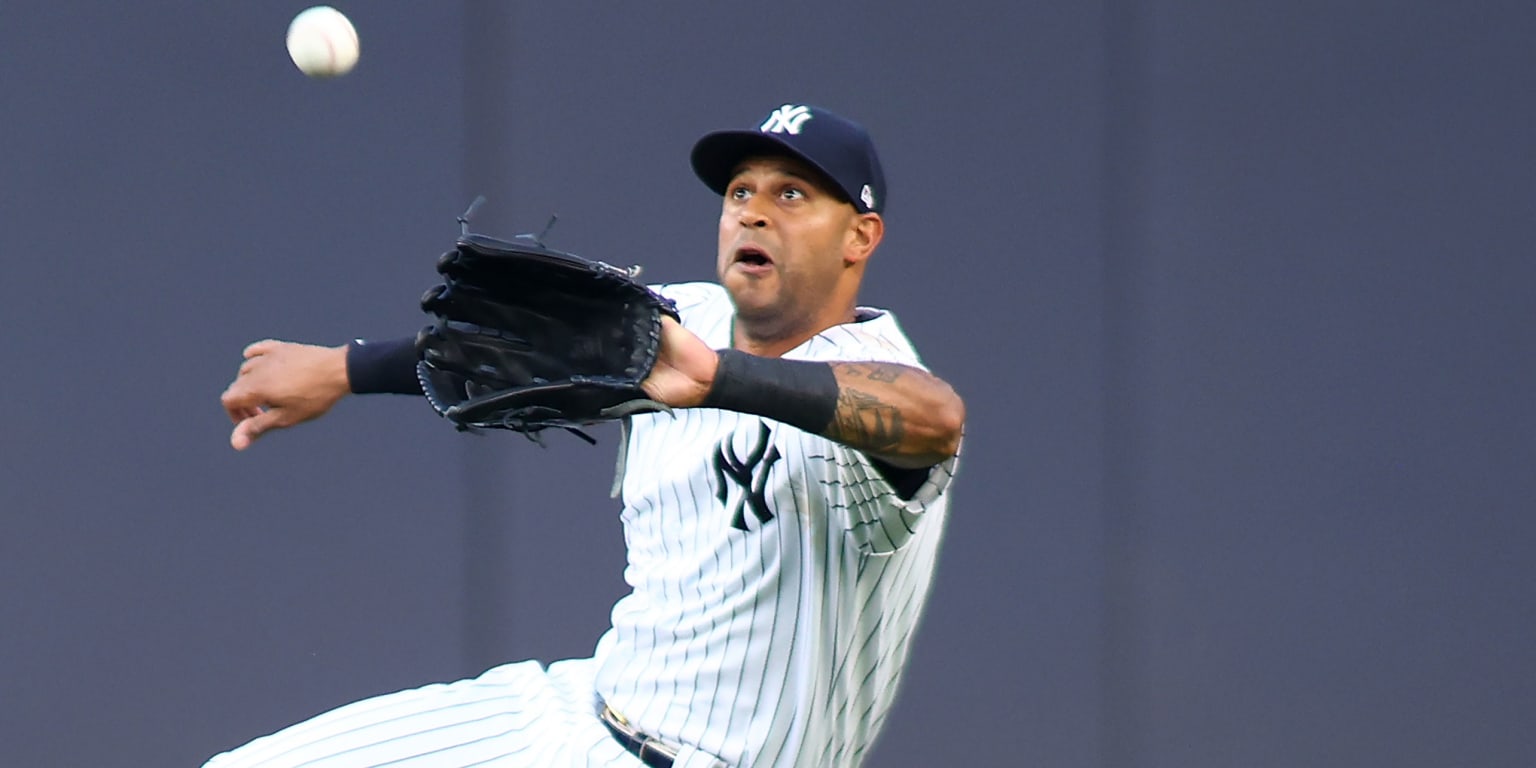 NEW YORK — The Yankees’ efforts to upgrade left field this offseason have not resulted in tangible improvement, and general manager Brian Cashman now says the club sees veteran Aaron Hicks as the likeliest candidate to garner playing time at the position.

“I suspect he will be the guy that emerges, because he’s still really talented, and everything’s there,” Cashman told MLB Network Radio on SiriusXM. “Hopefully, we get the Aaron Hicks that we know is in there back as a consistent player for us.”

Hicks endured a rough 2022 campaign in which he slashed .216/.330/.313 with eight home runs and 40 RBIs (86 OPS+), a year that ended with a left knee injury in Game 5 of the American League Division Series against the Guardians. Cashman said Hicks is “fully recovered” from that injury.

Booed at home frequently during the year, Hicks suggested in September that he might benefit from a change of scenery, telling the New York Post that “things are tough in New York” and that “if they feel this isn’t the right fit for me, that’s their call. If I do go to another team, I know I can help them win.”

But with the Yankees having walked away from a sky-high asking price for Pirates’ Bryan Reynolds and seemingly unable to match with the Twins on a trade for Max Kepler, the 33-year-old Hicks — still owed $30 million through the 2025 season — projects to enter the spring as the presumptive favorite in left field.

The Yankees have also expressed interest in free agent Jurickson Profar, who logged 658 plate appearances with the Padres last season. Given their roster configuration, the Yankees seem unlikely to promise as much playing time.

“You have the young buck, Cabrera, that wants to stake a claim,” Cashman said. “He showed a lot of positive things for us, especially on the defensive side, being a jack-of-all-trades.”

Cashman also mentioned Estevan Florial, who has batted just .185 (10-for-54) in 29 big league games from 2020-22, but is a left-handed speedster who can play all three outfield positions. Cashman said that Florial is “pushing for his time in the sun.”

Hicks being crowned the presumptive starter in late January is no guarantee, of course. Last spring, the Yankees reported to camp with Gary Sánchez as their starting catcher and Gio Urshela at third base, then swapped those players to the Twins for third baseman Josh Donaldson, shortstop Isiah Kiner-Falefa and catcher Ben Rortvedt.

“We certainly have our lines out on certain opportunities, but trying to match up is never easy,” Cashman said. “If it happens in February or March, so be it. But if not, we are prepared to go with what we have.”