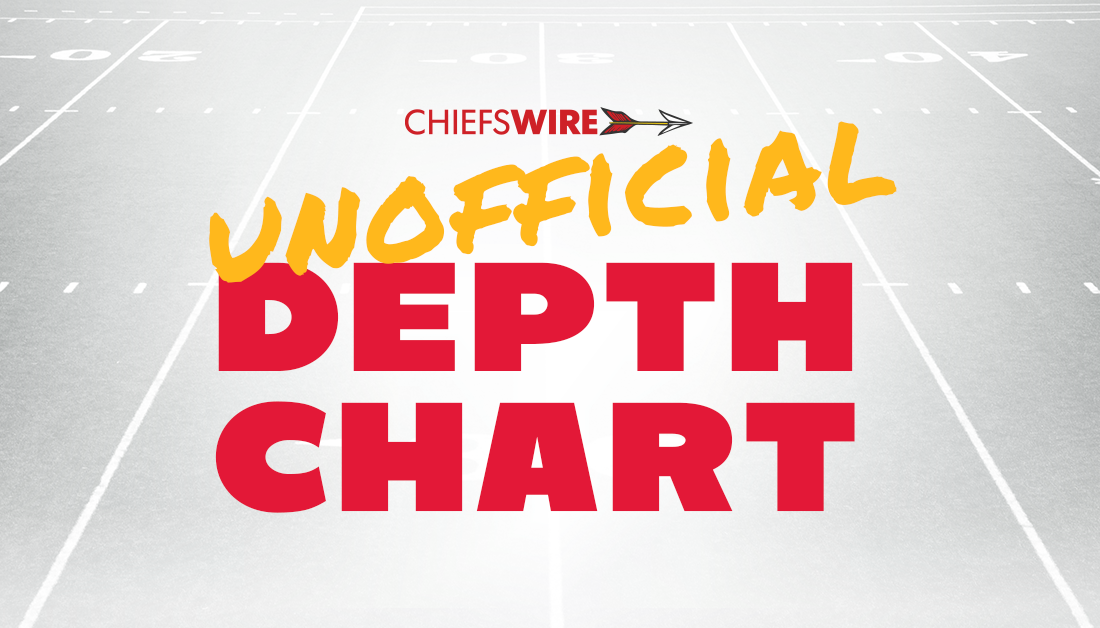 The Kansas City Chiefs have released their latest “unofficial” depth chart ahead of the AFC Championship Game against the Cincinnati Bengals.

There is a single change to the depth chart this week reflecting a transaction from Monday. Generally speaking, these are intended to give a rough idea of where a player is on the depth chart, but they’re not always entirely accurate. They’re considered “unofficial” because they’re assembled by the team’s PR staff and not the coaching staff and they might not always reflect what happens on game day as a result of that. It’s intended to be a fluid document that evolves as the roster changes throughout the season.

With all of that in mind, let’s take a look at the latest depth chart (dated Jan. 23) and see what we can learn about the Chiefs: