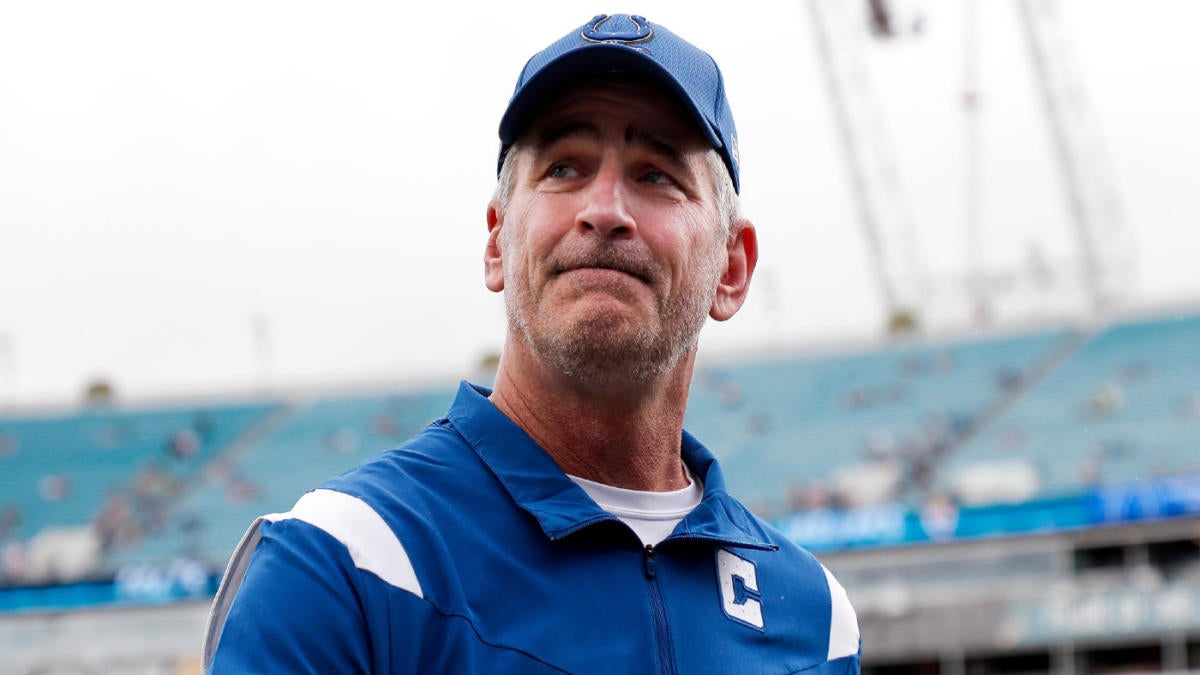 There are still three games left in the NFL playoffs, and four teams still alive in the race to be the Super Bowl champion. But for the 28 teams already at home, it’s already the offseason. That means it’s time to remake both rosters and coaching staffs.

It’s worth keeping in mind that there are five teams that still have head-coach openings, which makes it nearly impossible to choose an offensive coordinator for them. So, we won’t be making a match for the Broncos, Cardinals, Colts, Panthers, or Texans just yet. That leaves us with  seven teams for which to find fits: Buccaneers, Chargers, Commanders, Jets, Rams, Ravens, and Titans.

Before we give it a try, let’s do some housekeeping. I’ve compiled as best I can a list of candidates who have either been interviewed for one of the aforementioned openings, been requested for an interview, or are rumored to be a potential candidate. That list is extensive. Here it is, in alphabetical order:

For matchmaking purposes, we’re going to try to stay within the realm of realism as much as we can. For example, based on his history, we know with near certainty that Bill Belichick will choose for his offensive coordinator someone to whom he has a prior connection. So, we’re not going to match the Patriots with, say, Eagles quarterbacks coach Brian Johnson, even though Johnson is considered one of the best candidates of this cycle. They haven’t even requested him for an interview, and all of the coaches they have requested so far do have that prior connection to Belichick. (Update: The Patriots hired Bill O’Brien, as predicted below.)

Keeping all that in mind, let’s get to it…

This one involves a projection that Tom Brady returns to Tampa. Otherwise, it doesn’t make much sense for Monken to leave a very cushy job with the two-time defending national champions to make the jump back to the NFL. If Brady is back, though, then the Bucs could look to Monken, who served as their offensive coordinator under Dirk Koetter, before Bruce Arians took over. The offense was explosive down the field with Jameis Winston throwing to Mike Evans (among others), and after Tampa lost that element of its offense for the most part this past season, Monken could help rediscover it.

Reich has proven over and over that he can get the best out of quarterbacks. He was the offensive coordinator in Philadelphia when Carson Wentz was an MVP candidate, and Nick Foles won the Super Bowl. He got strong play out of Andrew Luck (for one season) and Jacoby Brissett, oversaw across-the-board improvement from Philip Rivers in his final NFL season (compared with his final season with the Chargers), and had Wentz looking competent-ish again in Indianapolis (before he fell off the rails again this year in Washington). Bringing him in to work with Justin Herbert would allow a budding star to take the next step in his development. He’d also hopefully allow Herbert to access more of the field than did previous offensive coordinator Joe Lombardi.

One thing we know about Commanders coach Ron Rivera is that he values a strong running game. That makes Brown, a former running backs coach turned tight ends coach, a good fit. The Rams gave all of their assistants permission to seek jobs elsewhere while Sean McVay pondered his future, but Brown seems like the most likely candidate for a step up. He’s long been considered an up-and-coming coach, and a potential future coordinator or head coach. Here, we give him that shot.

It wasn’t that long ago that Brady was a hot name not just for offensive coordinator positions, but head coaching positions. That was before he got fired as the Panthers’ offensive coordinator by Matt Rhule, which doesn’t look like that much of an indictment anymore. He spent this past season as Josh Allen’s quarterbacks coach, and he was Joe Burrow’s position coach in college. He also spent time with the Saints in 2018 and 2019 (Drew Brees) before his time at LSU. So, he’s got experience working with a bunch of different types of quarterbacks, and having a hand in explosive, downfield-threatening offenses and those that work closer to the line of scrimmage. He’s not directly from the Shanahan/McVay coaching tree like New York’s previous offensive coordinator, but with Robert Saleh being a defensive coach, he might be open to running a different style of offense.

As previously mentioned, every candidate the Patriots have talked to for this opening has a prior connection to Bill Belichick. Klemm was the first draft pick of the Belichick era in New England. McCardell played for Belichick in Cleveland. Caley is the Patriots’ current right ends coach. And Jefferson spent the last few years coaching under Kliff Kingsbury, who was a Belichick draft pick in New England. We’re betting the Pats go back to O’Brien, though, who was the team’s offensive coordinator in 2011 and an offensive assistant, wide receivers coach, and quarterbacks coach prior to that. He also spent the past two seasons working for Nick Saban, and we know how much Saban and Belichick love trading assistant coaches back and forth. It’s doubtful that Belichick is looking to truly re-invent the wheel offensively this late in his career, so we’re thinking he goes with a familiar face who has experience in the role.

Update: O’Brien has been hired by the Patriots.

From the looks of things, it’s already trending toward this one actually happening. It makes sense. LaFleur is the brother of Packers coach Matt LaFleur, who was the offensive coordinator with the Rams for one season. Both LaFleur brothers worked with Kyle Shanahan in Atlanta, and Mike came with him to San Francisco. He spent the past two seasons with the Jets, heading to New York with former Niners defensive coordinator Robert Saleh, so that LaFleur could call plays for the first time. (Shanahan calls plays, obviously.) The Rams could throw a curveball by going with a coach who is not from the Shanahan/McVay tree at all; they did that when bringing in Brandon Staley to run the defense after parting ways with Wade Phillips. But McVay has been much more open to incorporating totally new ideas (rather than iterating off his scheme in creative ways) on defense than on offense. It’s much more likely that he brings in someone who knows the system well and tries to tweak things to make the offense more efficient and explosive. LaFleur fits the bill.

Under former offensive coordinator Greg Roman, the Ravens consistently had one of the most effective running games in the NFL. Being able to build a scheme around Lamar Jackson — arguably the best rushing threat at the quarterback position in the history of the league — will do that for you. Early in Roman’s tenure, the Ravens were able to marry that run game with a strong, downfield passing attack based mostly around play action. But the passing concepts grew increasingly stale in more recent seasons, and Baltimore’s offense took several steps backward. Enter Slowik, who has experience incorporating the pass in run-heavy offenses in San Francisco. He was also at the helm of the passing game under Kyle Shanahan for what was the most efficient season of Jimmy Garoppolo’s career until he got injured, and obviously for these last two months with Brock Purdy under center. That seems like a good foundation for the Ravens to tap into.

London is a very interesting candidate, and a particularly good fit for Tennessee. First of all, he’s familiar with the scheme they’ve been running in recent years, having spent the past two seasons working under former Titans offensive coordinator Arthur Smith in Atlanta. Before doing that, though, London was a longtime running backs coach. That’s likely a plus for Mike Vrabel, who wants his team to be committed to running the ball — especially for as long as they still have Derrick Henry. But the experience London got working with quarterbacks should be helpful as well, as the Titans will likely soon be looking for a replacement for Ryan Tannehill, and will need someone to coach up the next guy.